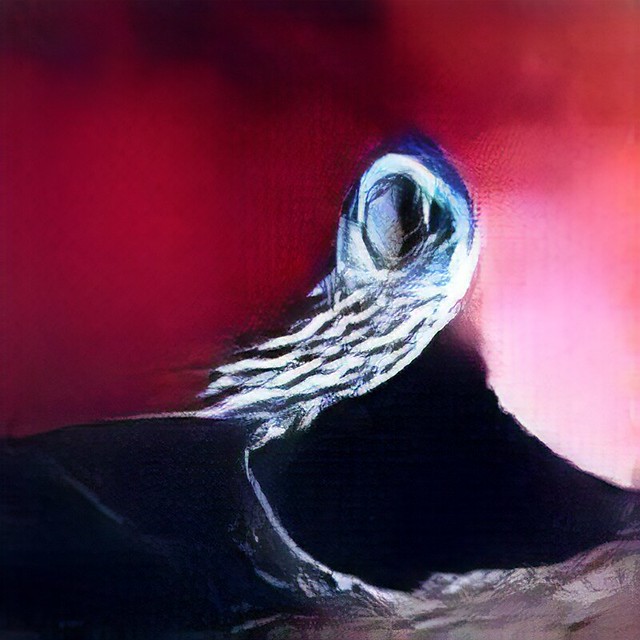 Grandmother for neural networks (2018)
Technically speaking, this project is a series of images reflecting the internal representation of a “grandmother” concept by a convolutional neural network VGG16; a pure imagination of an artificial mind of what this concept is.

The project refers to the widely debated neuroscientific hypothesis of “the grandmother cell” – a hypothetical neuron that activates in response to a complex but specific concept, such as one’s grandmother, Halle Berry or Jennifer Aniston (studies have proved the latter two exist). I apply neuroscientific approaches to the artificial neural network to find grandmother cells. Then, Generative Adversarial Networks help to visualize the latent representations of such cells, resulting in a series of peculiar and disturbing illustrations of a grandmother’s traits the model has grasped from the images it had previously seen.

The project confronts us with the composed image of a grandmother, constructed from thousands of previously seen Flickr posts. It exposes the features a network uses to differentiate the concept from everything else. The features that might reflect our own non-verbalized perception.

Neural networks in The Grandmother project serve as a fruitful medium to study humanity. Despite being called an artificial intelligence, it echo us: by teaching it what a dog is, or what a chair is, we transfer our way of seeing the world. Thus, AI becomes a source to discover more about ourselves, a way to contemplate humankind in a detached and preserved reflection. 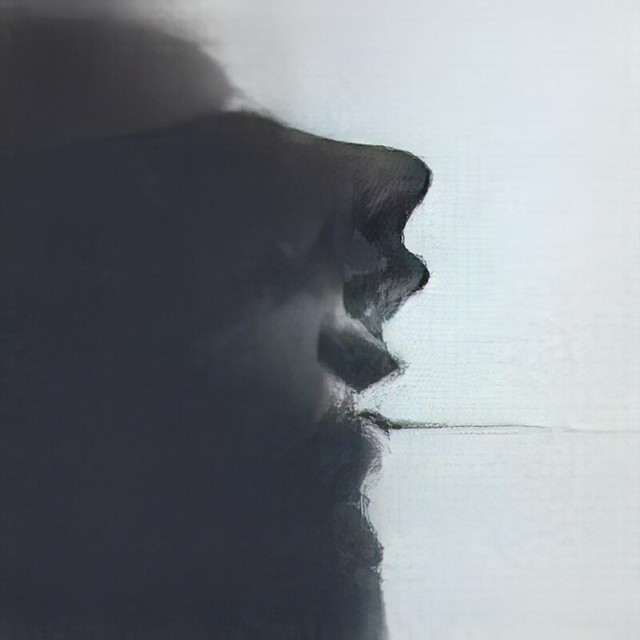 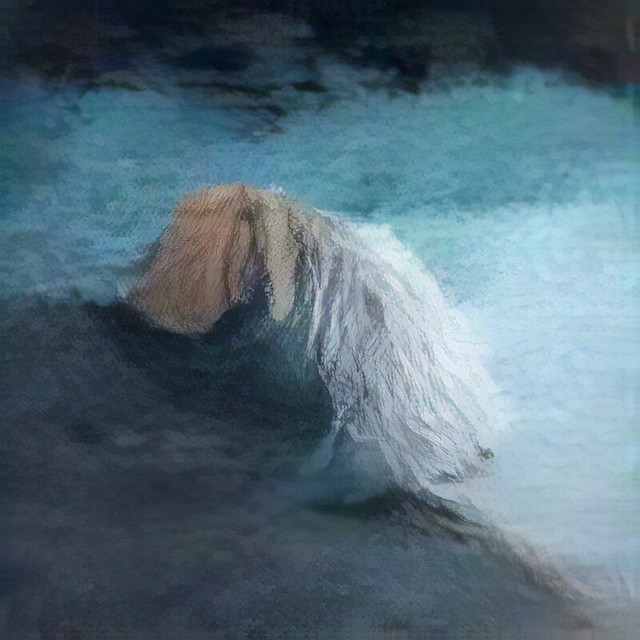 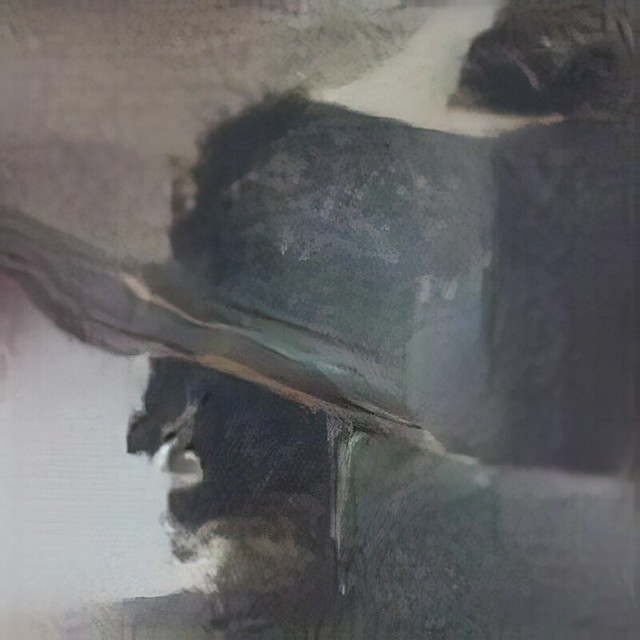