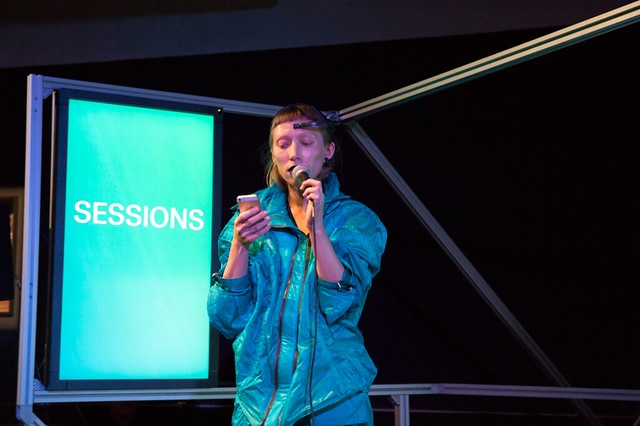 The work [live digital-physical performance] operates on a spoken word/poetics that I co-write with the AI [HumInt-AI psychological-sensuous feedback loops], and brainwave performance, which experiments with live transmission of brainwave data (EEG) into computer generated sound and imagery as a response to the recited co-created with AI texts and/in the moment of performance. It operates in a way that is bending time and space, and shapeshifting a brainwave into the body and the other way around, in the way that the brainwave itself becomes the body. It goes beyond the human sensuous, and gets into the dimensions of supra-sensuous, it brings in the performance of brain waves, the brainwave frequencies in a sense of the beyond as the embodied and transmitted into the four-dimensional limited by the human perception “real”. It manifests and solidifies the themes of quantum consciousness and the notion of a shadow in relation to it (Penrose: 1994) and new ways of parrhesiastic [truth-telling with ethicality aspect to it] embodiment in the contemporary technological setting (Foucault: 2011; Golding: 2010, 2013; Hayles: 1999, 2017). While the performances themselves are living-dying-grasping virtual-carnal installations of poetics, they also are the multidimensional [supra-]sensuous encounters of multi reality and self. 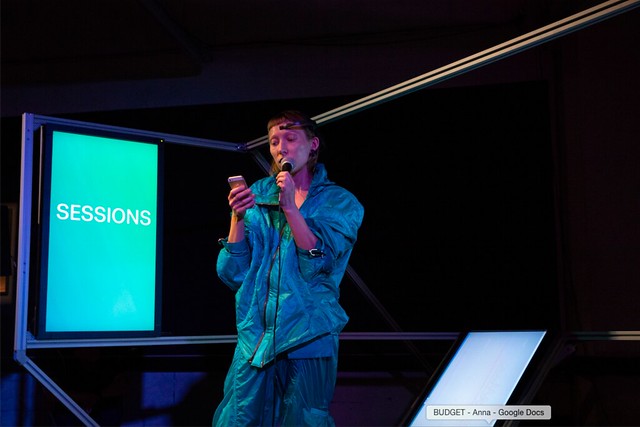 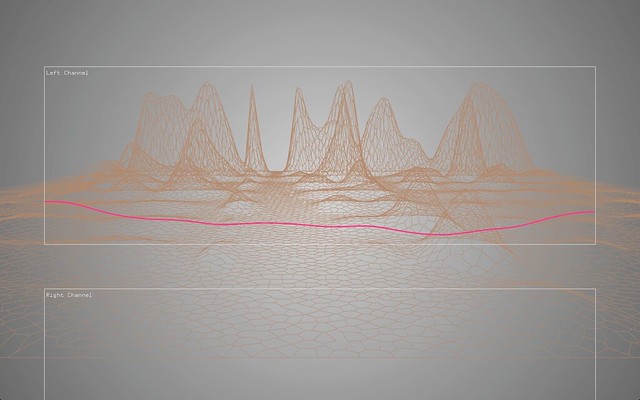 wet from red tears boiled away

needling encephalon through the nostrils

greed for grasping the eerie