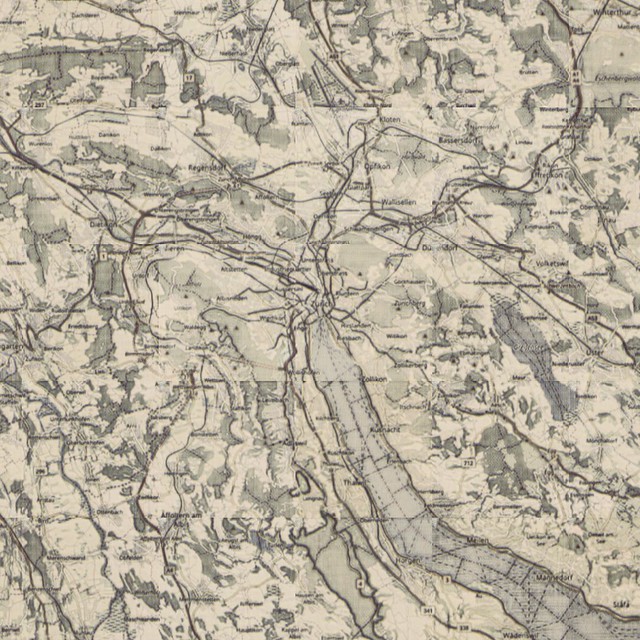 DeepMaps (2018)
Browse online maps as if they were hand-drawn in the 19th century!
DeepMaps acts as a bridge between distant times, bringing some nostalgia to our daily online life. Digital tools such as Google Maps are exquisite condensation of information, but their digital smoothness often gets out of touch with human sensibilities. This projects shows one way machine learning can breath human skills into the digital world. But now that such hand-drawn maps are mostly obsolete, is DeepMaps honoring the work of ancient craftsmen, providers of data? Or is it deceiving users because it is the work of an algorithm? When faced with the results of machine learning techniques, there’s no clear line between data, algorithms, authors of the data and authors of the model, so the root of the emotions those artefacts can inspire is hard to pinpoint. DeepMaps encourages us to emotionally explore this question.Behind the scenes, DeepMaps is running as a Firefox extension and intercepts OpenStreetMaps tiles to replace them with images generated on the fly by a neural network from the original tiles.Try the demo: https://addons.mozilla.org/firefox/addon/deepmaps/
Check out the code: https://github.com/nathanvogel/DeepMaps
This project was initiated during a workshop led by Gene Kogan at ECAL. 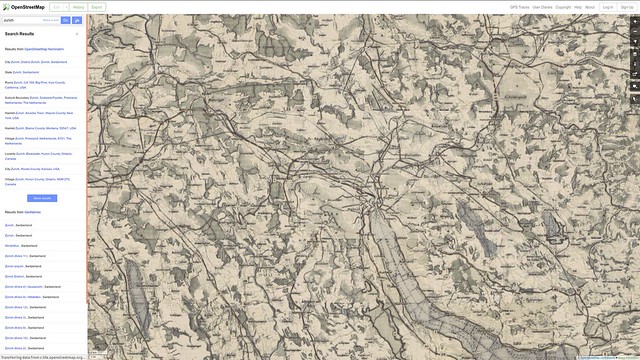 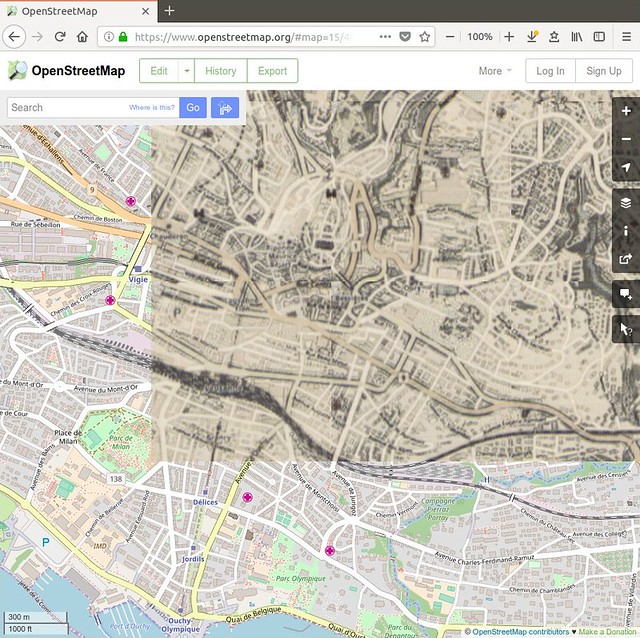