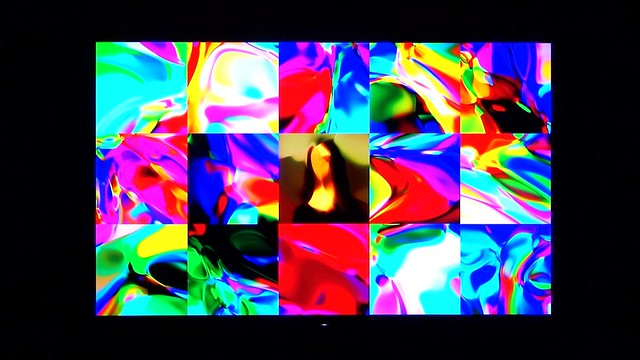 Discrimination processing by the activation function is similar to scraping out materials called multidimensional spaces.

Each image is a sculpture cut out from a different dimension space that is organically deformed to resemble the image acquired from the camera, that the three-dimensional space in which we live is only a part of the world, It suggests the existence of something else that might be in another dimension space.

The network has convolution filters which have a mathematical knife (tanh activation function after convolution). Something cuts out high dimensional space and reveals itself in front of us. 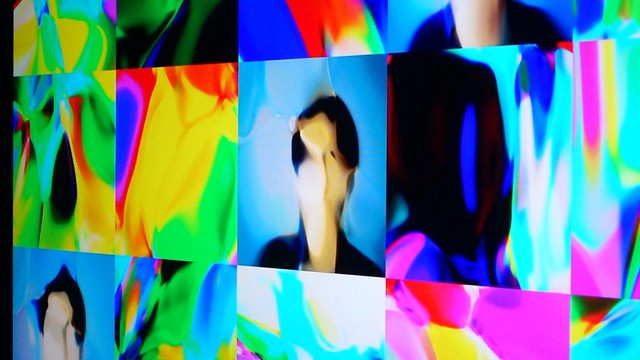 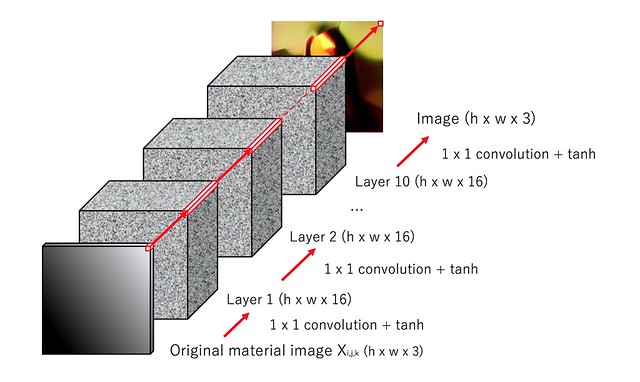