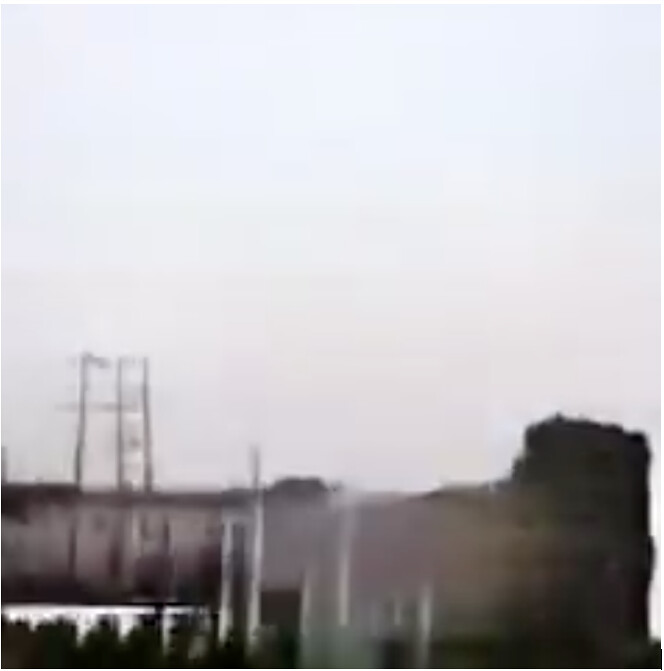 This video was created to goes along Music for 18 musicians from Steve Reich.

It uses videos recorded from train windows, with landscapes that moves from right to left, to train a machine learning (ML) algorithm. First, it learns how to predict the next frame of the videos, by analyzing examples. Then it produces a frame from a first picture, then another frame from the one just generated, etc. The output becomes the input of the next calculation step. So, except for the initial image that I chose, all the other frames were generated by the algorithm. In other words, the process is a feedback loop made of an artificial neural network.