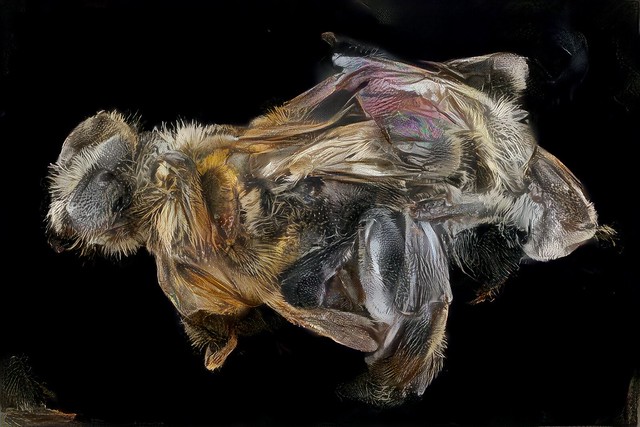 Partially inspired by the Codex Seraphinianus, this project is a documentation of creatures & nature that does’t exist (but could have been), which although they were originally intended to be designed by a human, they instead ended up being developed using a neural network.

Through this process the artist went from designing features for a creature, to actually designing the data to let a program decide those features by itself, limiting herself to try to anticipate what it could create.

Neural Zoo is an exploration of the ways creativity works: the combination of known elements into a new previously unseen element. The creator in this case would be the algorithm itself, but with a human artist as its muse. Isn’t all art made by humans an execution or reshaping of data absorbed through biological neurons? How can we continue to inspire machine learning algorithms to create art for us, emotional humans? 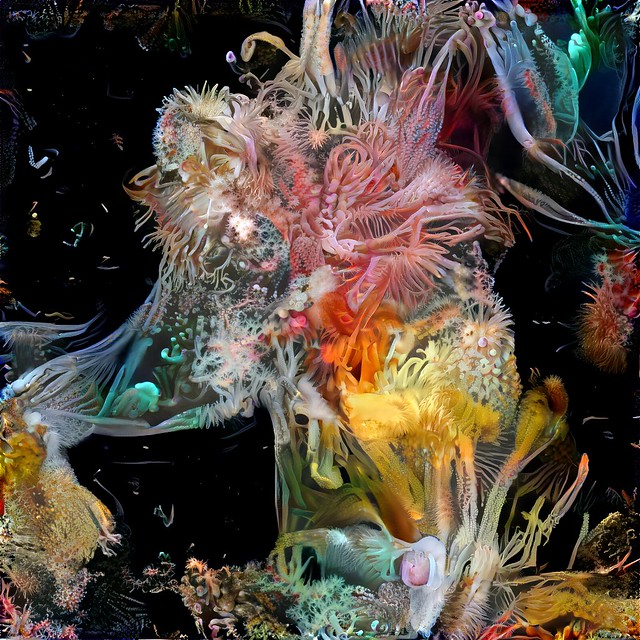 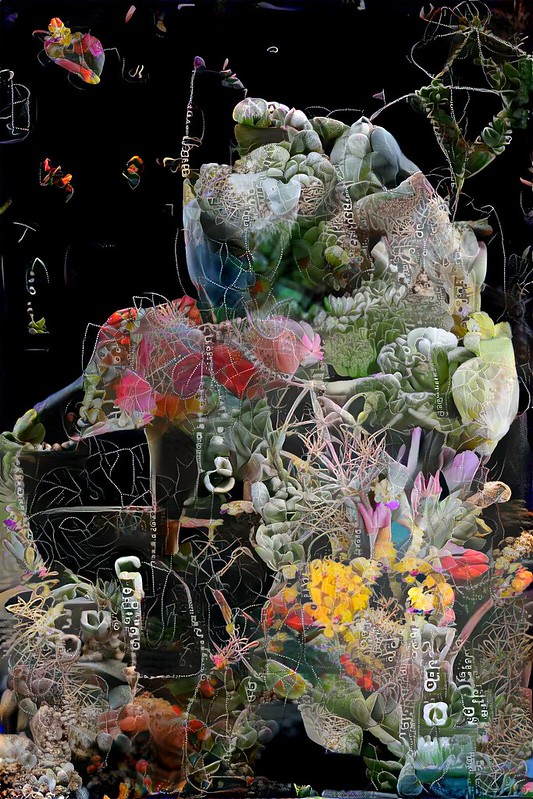 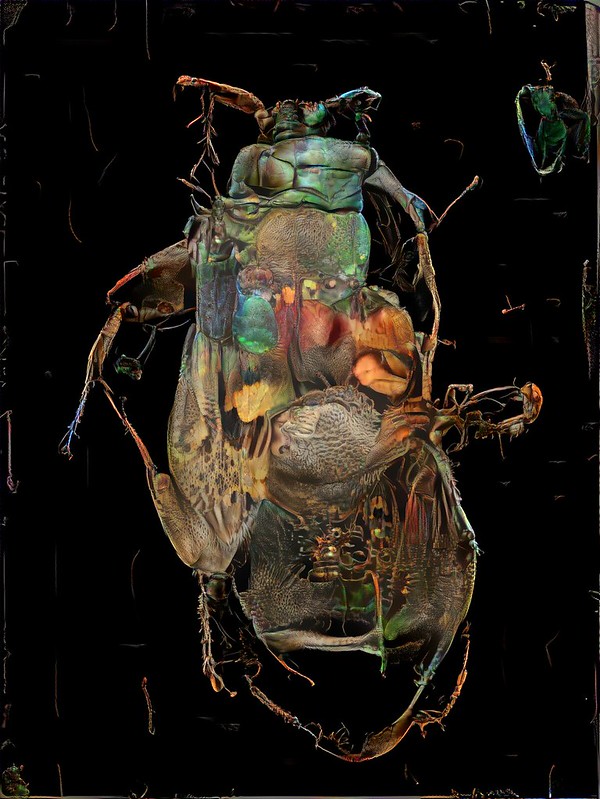