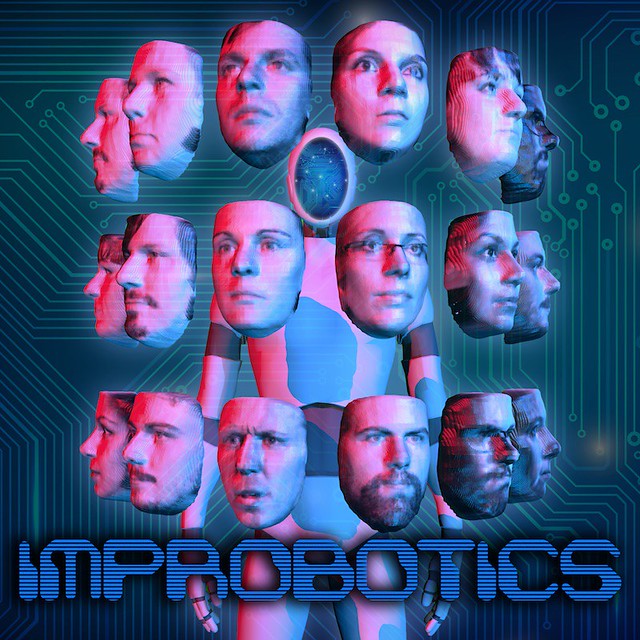 We want you to take part in our scientific experiment… Improbotics is a live improvised Turing Test: an actual artificial intelligence-based chatbot is performing in the show. That AI tries to pass as human in front of an audience of human judges as it sends lines to one of the improvisers via an earpiece. The aim of our show, Improbotics, is an arts-meet-science interdisciplinary exploration of how actors can seamlessly perform while controlled by a machine. Our impossible (and hilarious) challenge is to justify physically and emotionally lines that make no sense at all…. Our show, co-created by Piotr Mirowski (France/Poland/UK) and Kory Mathewson (Canada), two established research scientists in robotics, as well as by drama and improv director Jenny Elfving (Sweden), was featured in the New York Times, Wall Street Journal, New Scientist, Science & Avenir, RTE One and Bloomberg. “I will stick with artificial stupidity” (Colin Mochrie) 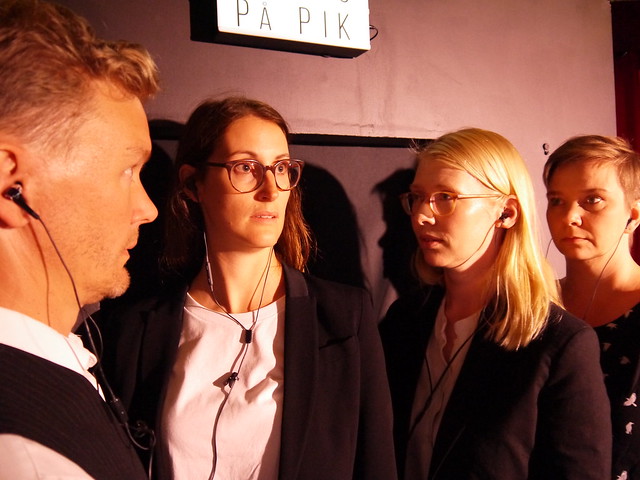 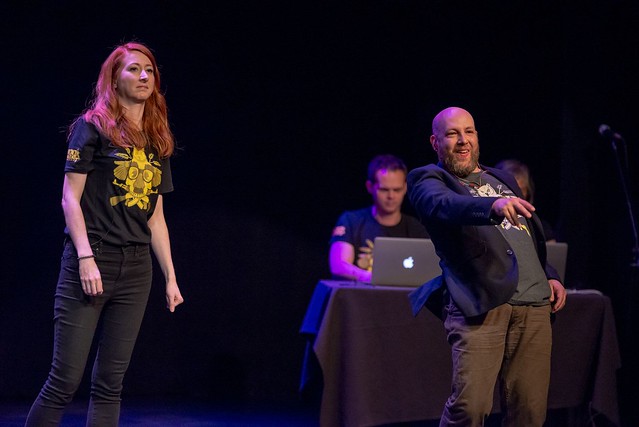 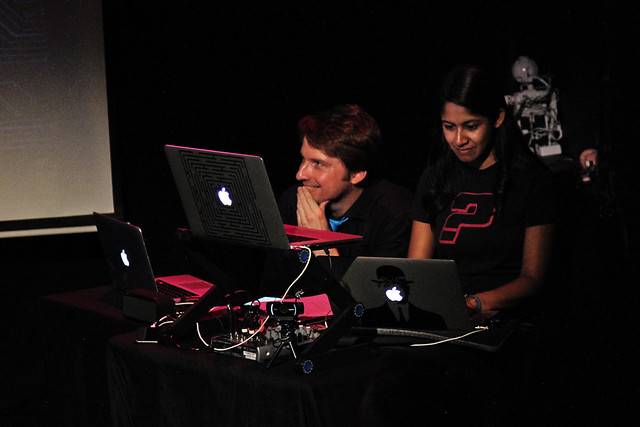