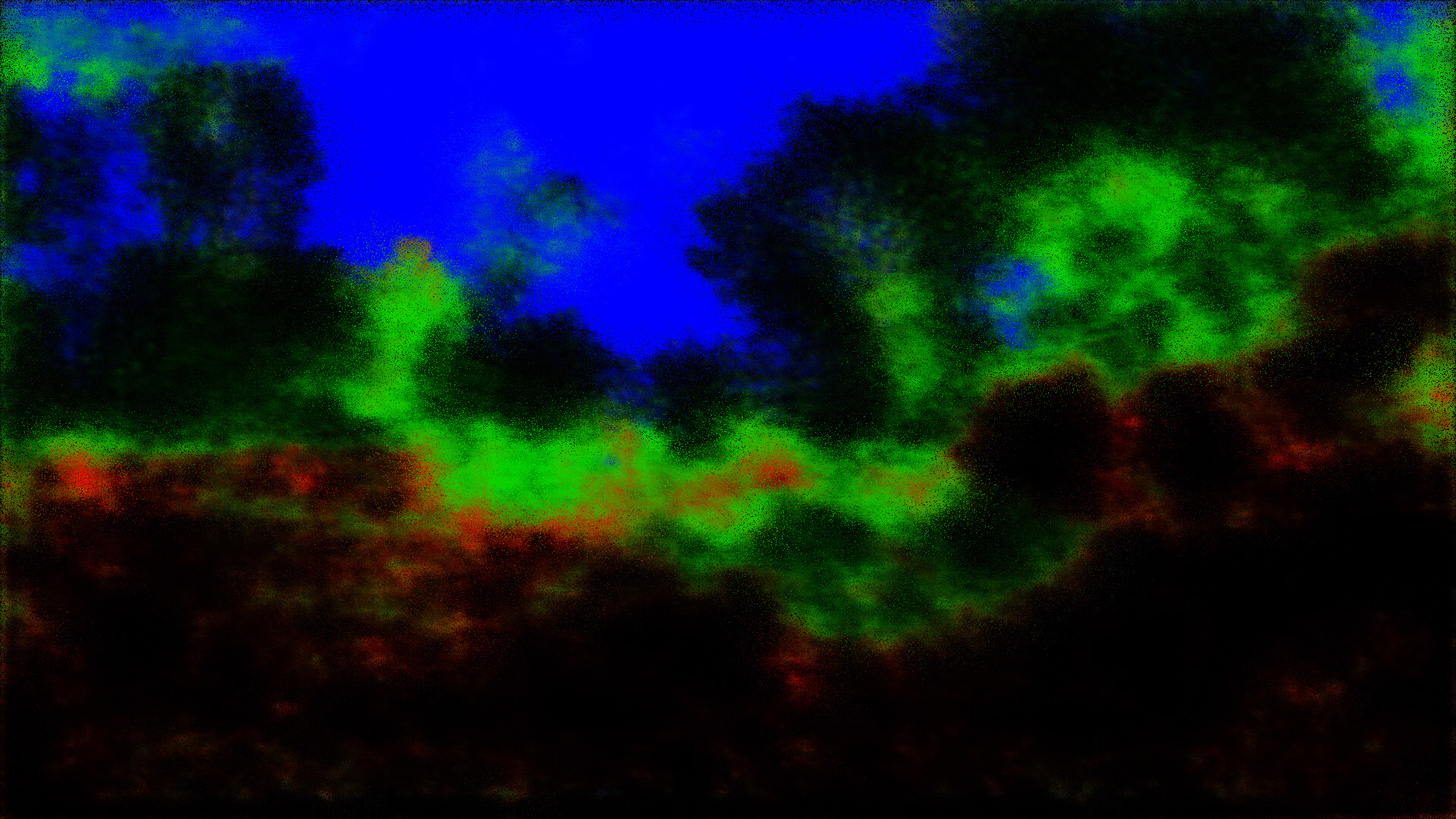 The Manoeuvres video series is part of a body of works that François Quévillon has been developing since 2016 based on observing the R&D of driverless cars and dash cam compilations. On one hand, several technical, economical, moral and ethical issues are raised by vehicles that maneuver without human intervention. On the other, dash cam videos display accidents or spectacular events that portray roads as places where the unexpected occurs. The works play with the tension that arises when confronting the programmed behaviors of mobile robotics with the unpredictable nature of the world.
Perception is blurred as the camera and its microphone are gradually obstructed by snow in Peripheral Vision. The Iterative Roundabout shows a deep neural network training to decode its surroundings while driving around. During this repetitive learning process the environment slowly reveals itself as the computer vision system tries to identify correctly the road covered with snow. An object detection algorithm identifies and tracks insects while the vehicle is immobilized in Bug Tracker. Lost in the Forest remixes of a 4 and a half hours journey in maze of muddy forest roads. In The Crossing, registration points and displacement vectors calculate the future position of objects while a vehicle crosses a bridge. The same optical flow technique gives the impression that the car is contemplating the waves breaking on the shore in Flow.
http://francois-quevillon.com/w/?p=1462 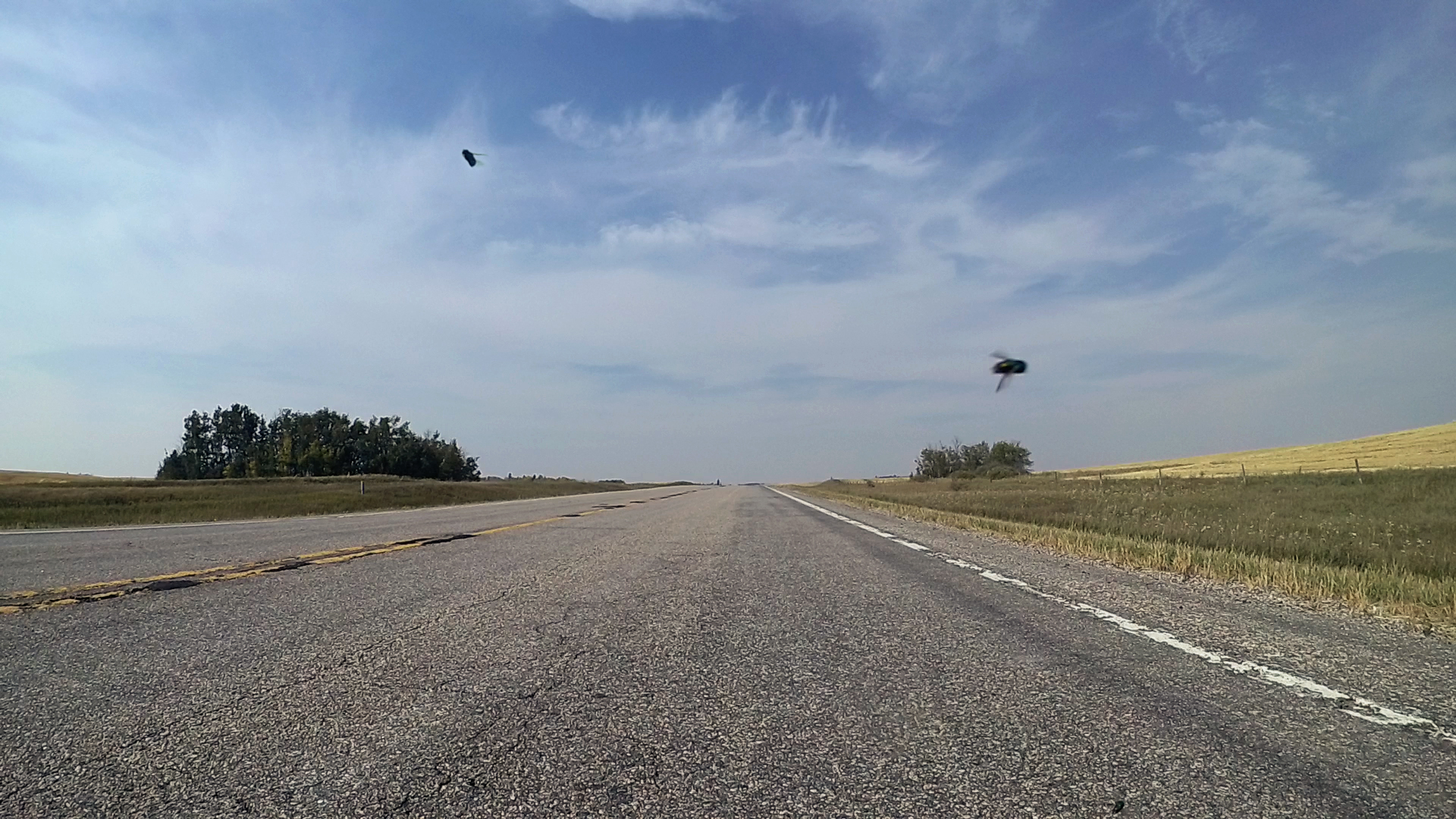 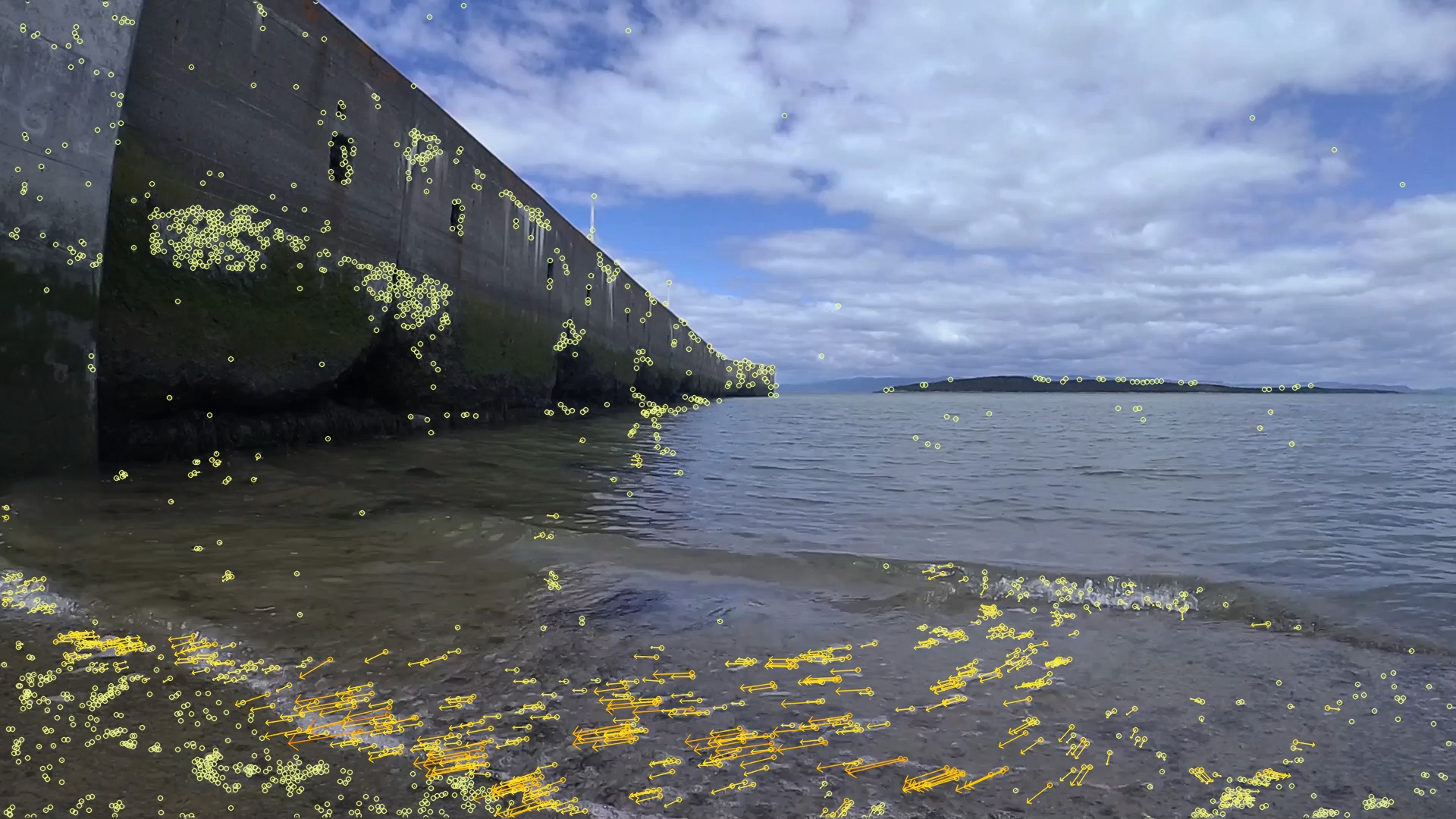